If there is one Fly that is a 'go to' fly in any Saltwater anglers box it has to be the Clouser Minnow. It was one of the first flies I ever tied and fished with and one of the first I caught fish on. I will often start my fishing sessions on some variation of the Clouser, be it colour, size or material type. There are many ways to tie it and different materials perform different tasks so it is worth thinking about what you want the fly to do in any given situation and choose accordingly. A fly constructed from Bucktail for instance, will sink faster and more easily than the same pattern built from synthetic materials such as Slinky fibre or H2O. It may not seem important at first glance but sometimes it is necessary to get the fly down to deeper fish quickly, or sometimes you want it to sink slowly and fish at a shallower depth, all depending on where the fish are sitting in the water column.

Where I live, smaller flies work well early season and so I have tied up a batch of Clousers in various colours in readiness for the new season. As the season progresses I will move up to larger flies as the fish begin to feed on larger baitfish, but I will always carry the small ones as well for situations when the predators are feeding on large numbers of fry. Often they will become very pre occupied on theses tiny baitfish and it is impossible to get a hook up unless you can 'match the hatch'.

I have a limited number of surplus Clouser's for sale at the moment which you will find in the Saltwater Flies for sale section. 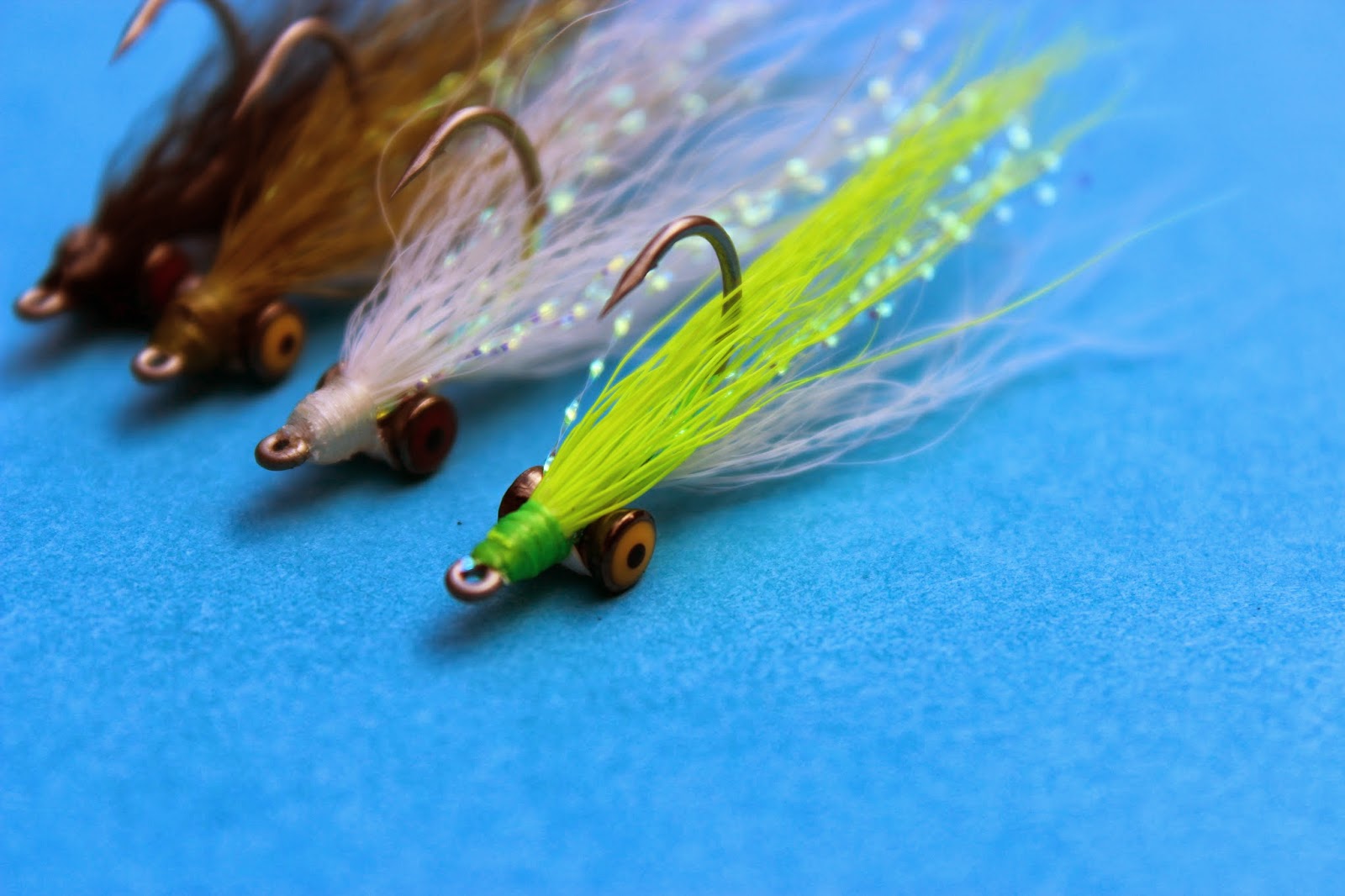 One of the things that cropped up when discussing the coming season with my friends was the subject of Mullet. These elusive fish have been on our 'to catch' list for some time but we have never seriously targeted them. We have decided to remedy this and make a concerted effort to add them to our 'caught' list.
In order to make a serious play for the grey ghosts, you need the right tackle, from the rod to the fly, and with this in mind I began to look around for the tools to do the job, but it soon became apparent that as far as the right rod went this would prove to be more difficult than you might imagine. Due to their legendary fighting qualities and soft mouths, Mullet require the right balance of power and cushioning during the fight and therefore a six weight rod and line is recommended by those who are experienced in putting these saltwater torpedo's on the bank...
So as I said the search for the right rod proved fruitless because of one vital factor, and that is the ability of the rod's fixtures and fittings to withstand the corrosive nature of saltwater.
Saltwater proof six weight fly rods are as rare as hens teeth, in this country at any rate, and what few samples were available just did not float my boat, I'm getting very fussy in my middle age !
After many hours of searching and deliberating it became apparent that the only solution would be a custom build, which would most likely be quite expensive, unless I built it myself. Luckily I have built rods before and am now quite familiar with the process and techniques required to achieve a good finish on the rod so it was just a matter of sourcing and choosing the right blank along with the fixtures and fittings.

I won't go into the actual build itself but it takes time and patience and the right tools and some skill, but if you are prepared to go down that route then it can be very satisfying to build a rod to your own specifications and then to catch fish on it.

The Blank I chose is made by American company MHX, and is a fairly fast actioned model. Next was the reel seat and this is an anodised seat with a carbon effect insert from the ALPS stable. Stripping rings and tip ring are Fuji Titanium models and the wire guides are Seymo titanium coated. Whippings are Pac Bay midnight black with metallic silver accents on the joint wraps. The handle and fighting butt were custom made for me and feature dura cork ends.

I am very pleased with the overall effect, quite understated but at the same time pleasing to the eye. 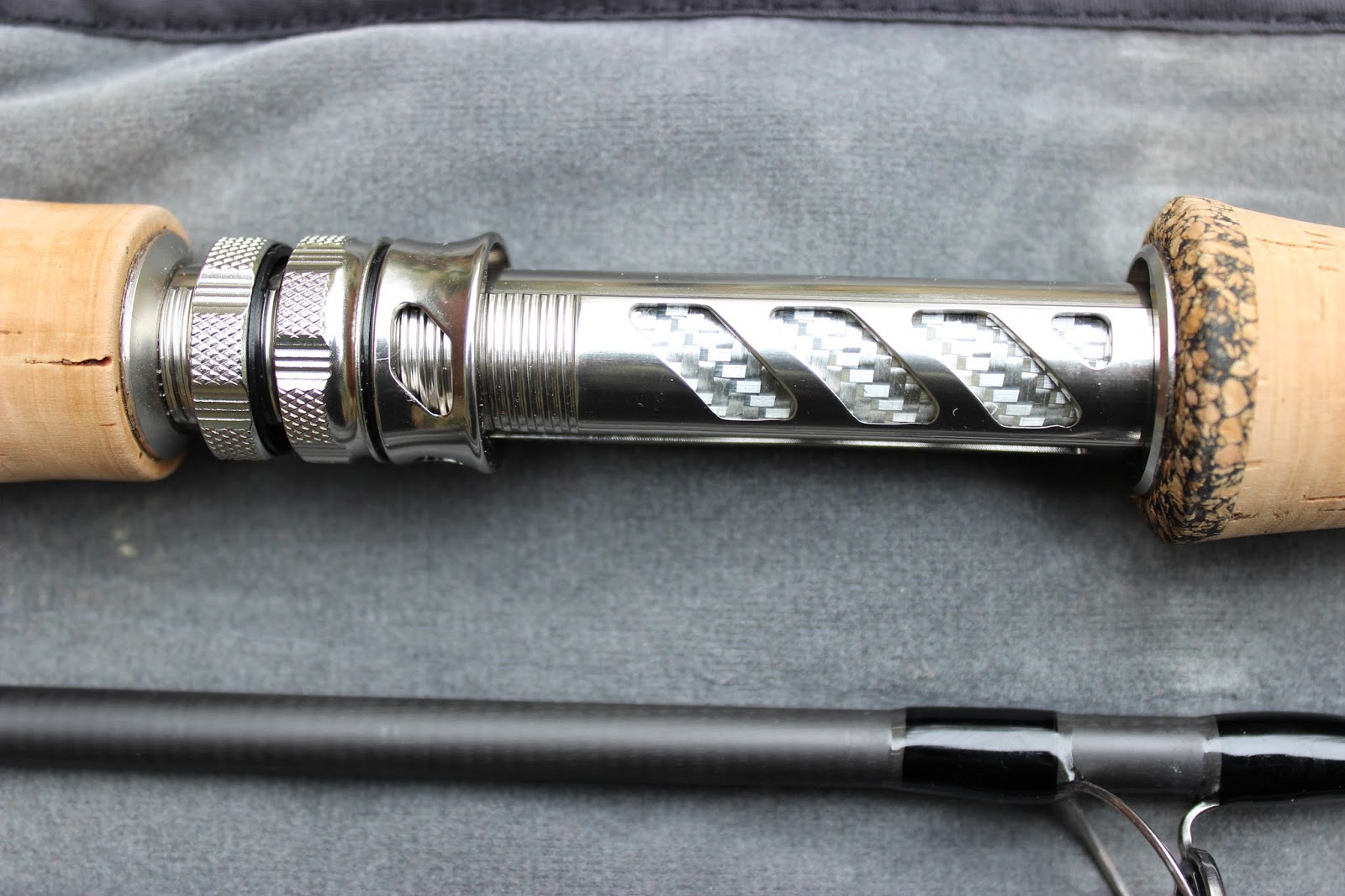 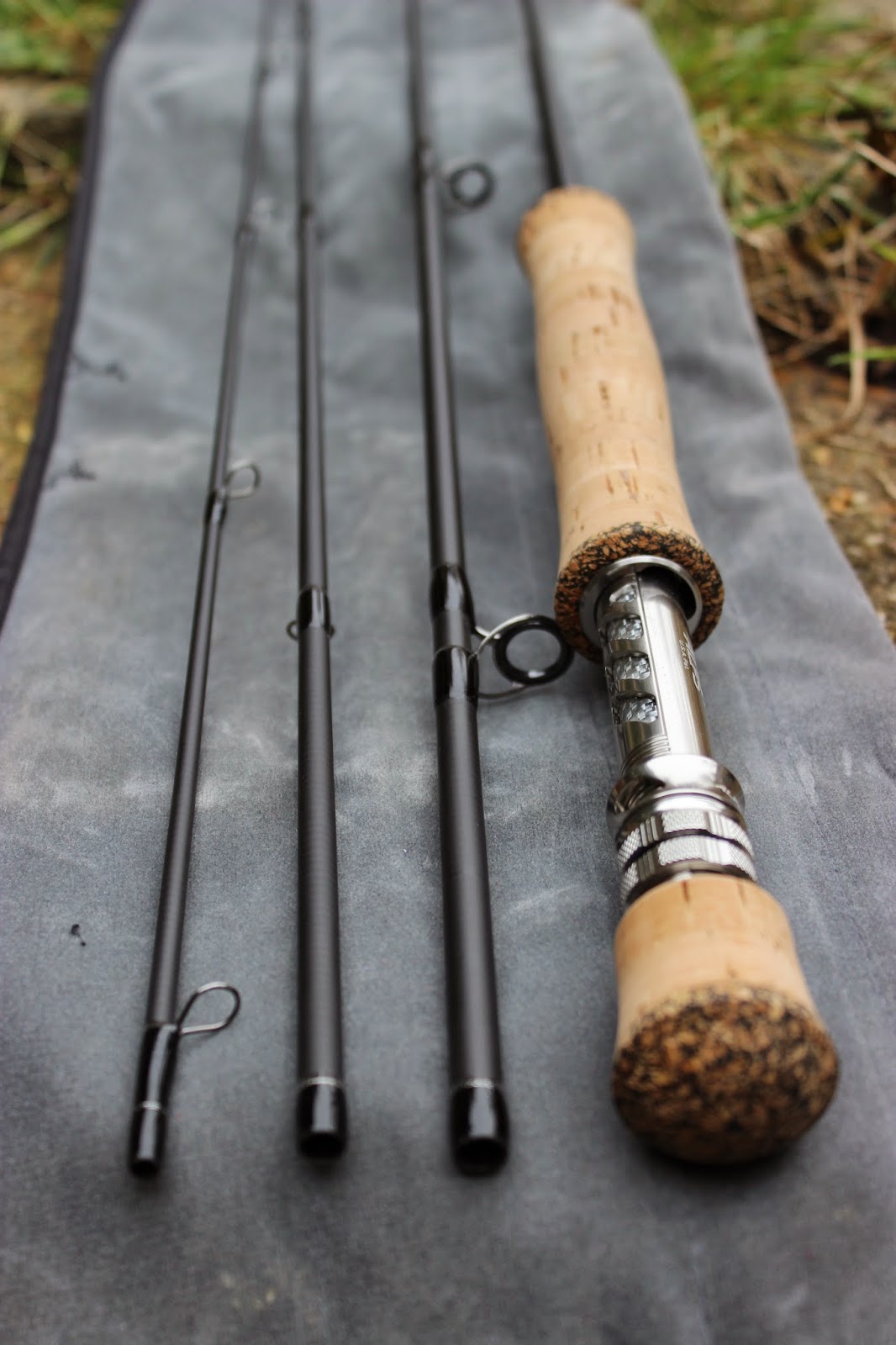 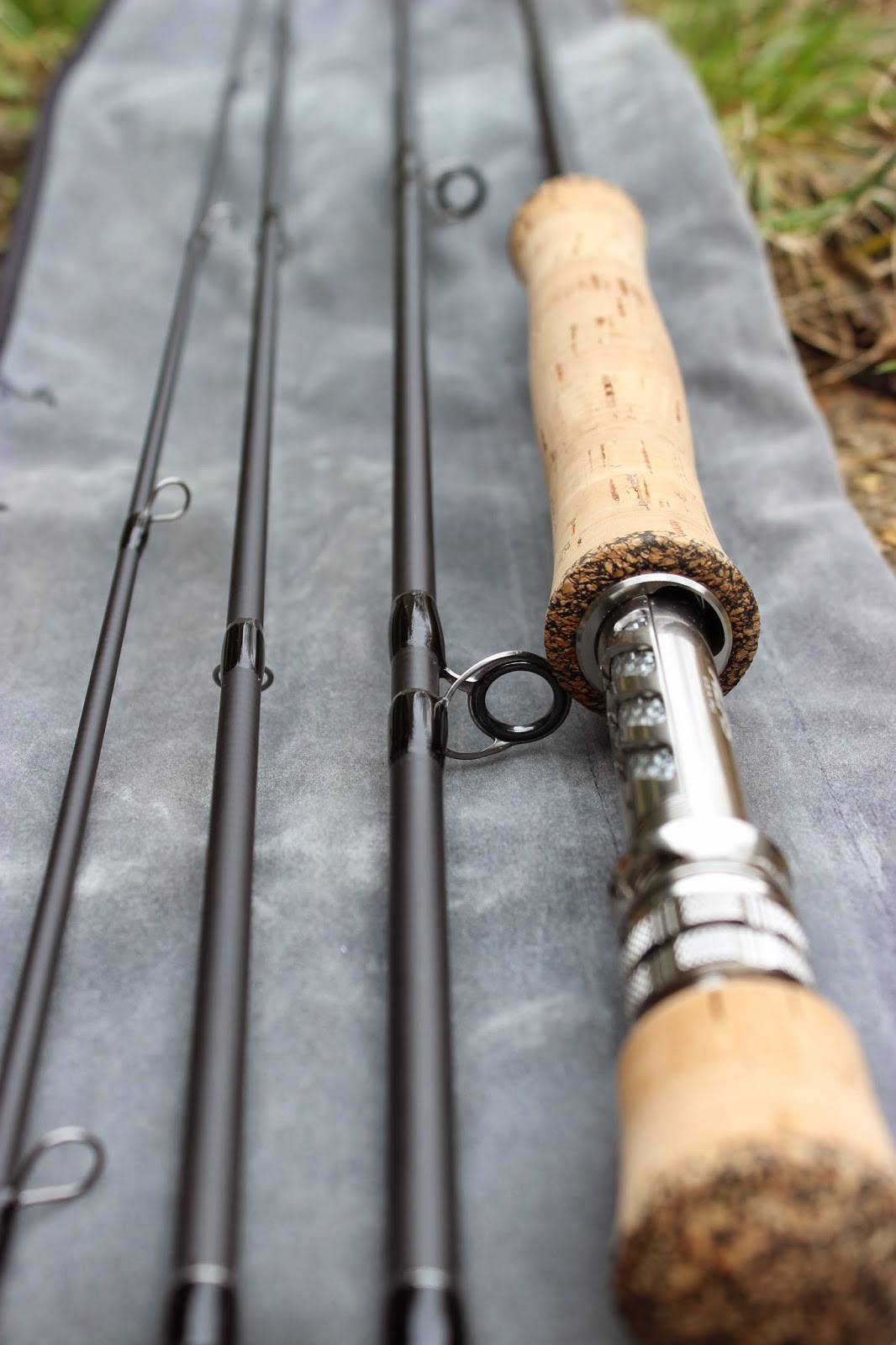 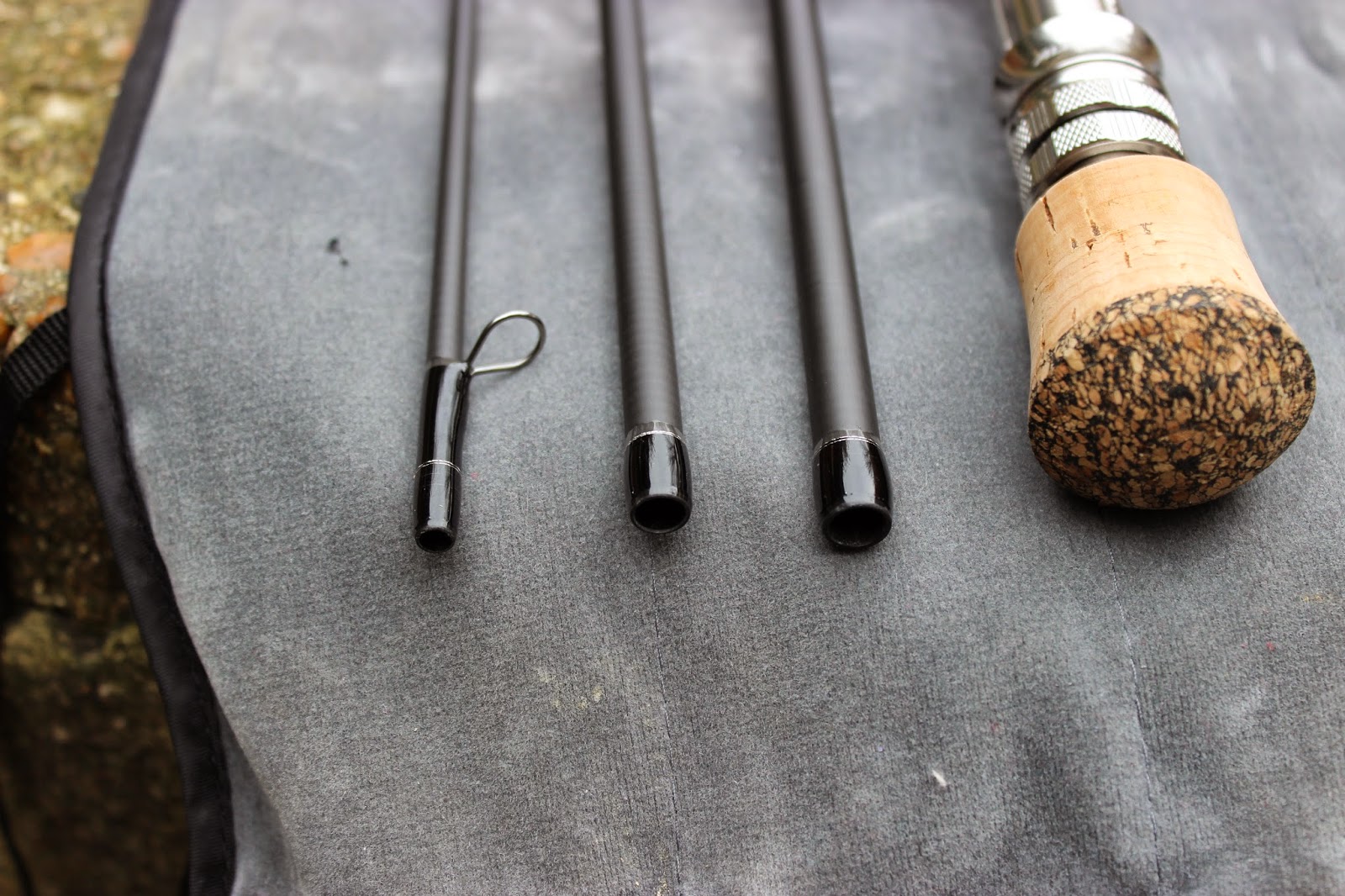 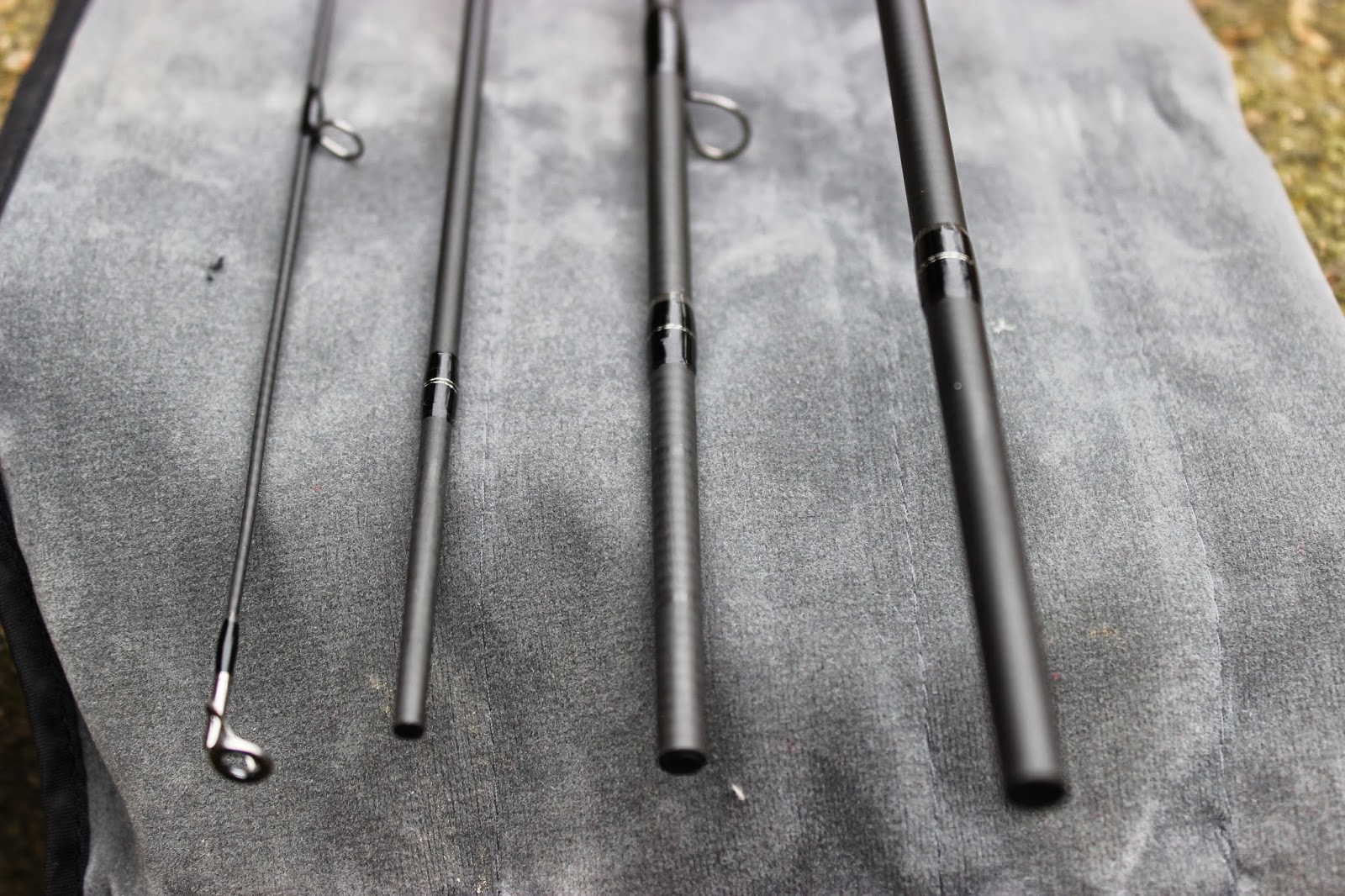 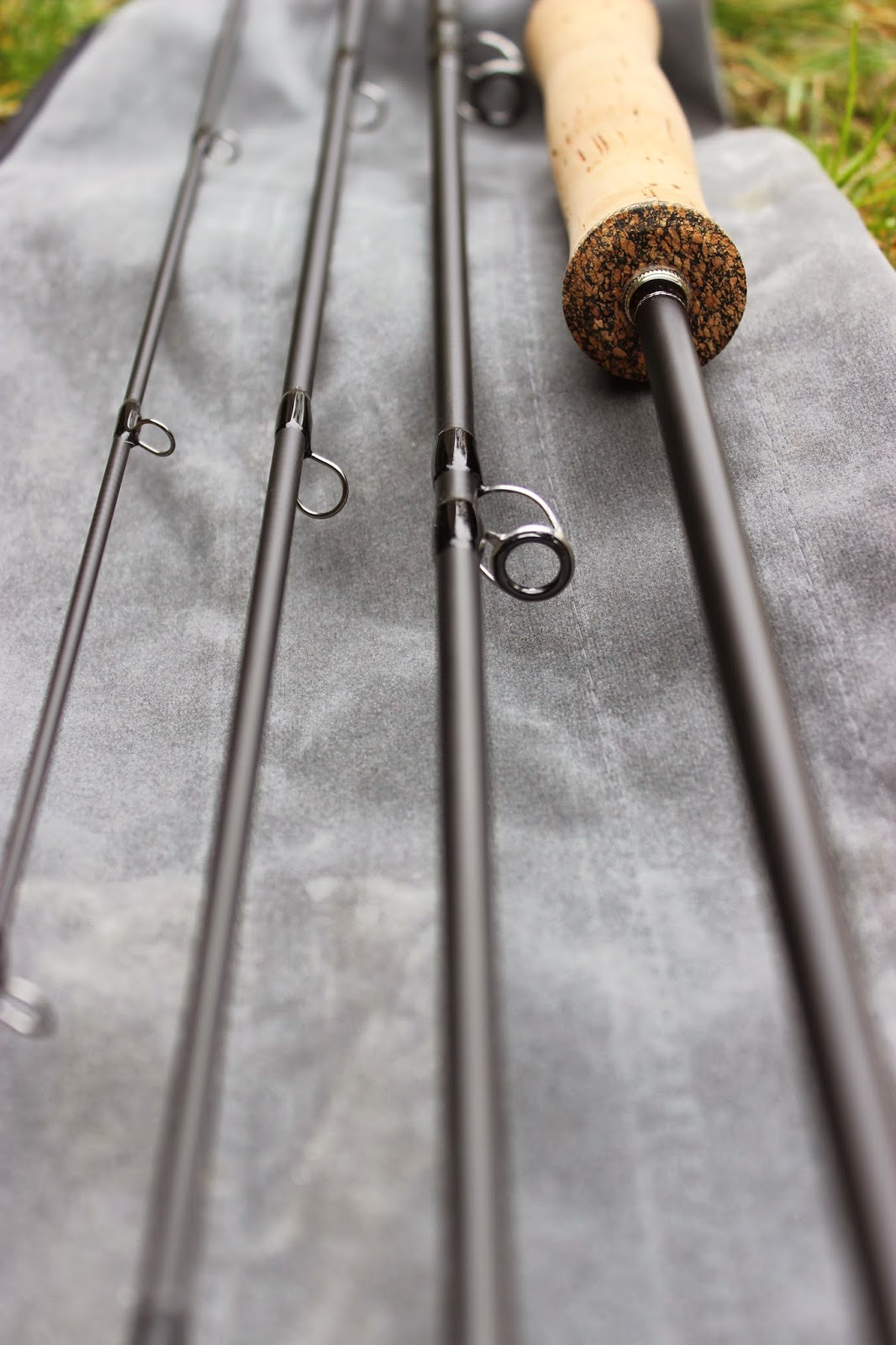 
This rod will be my saltwater all rounder from now on, because not only is it ideal for the Mullet, it's also better suited to the size of Bass and other species we get round here, an 8wt is actually a little over gunned most of the time so a 6wt should give better sport and more fun !
Posted by Chris at 22:43 No comments:

...but somehow I seem to be drawn back to the salt. I've missed it for sure, but some back problems precluded me from fishing it the rest of last year and I had to revert to some less physical and less demanding coarse fishing. I'm not better but I have realised my limitations physically and I can still enjoy all that the salt has to offer as long as I don't over do it.

So what a diabolical winter we've had, storm after storm, floods, gales, lightning and thunder at a time of the year when you would least expect it. And then a few weeks ago it calmed down and now we have had one of the warmest springs for many a year. The sea surface temperature has been double what it was this time last year and now we are only days away from the magic 10 degrees ! The question is, will the fish arrive early or will we still have to wait until April ? I know we're not far away from April now but will three weeks make any difference ?

My friends and  I went and did a recce trip last Sunday to a new spot that one of my mates had found on some maps, and I must say it really looks the part and has everything that is needed to make a good recipe for catching some fish. I look forward to testing this one out and it is not so demanding as far as access goes so I should be able to manage it ok.

Hopefully we will have a good, hot and not too windy summer this year and will find plenty of shoals of marauding predators herding the baitfish inshore ready for a good scoffing ! I think I may well put the effort into fishing more early mornings as well this year, crack of dawn early, as this is usually when the wind is at it's least for the day, the reason for this is that I want to try and use the fly a lot more this year rather than lure fishing, as I think it is the ultimate way to catch fish in the sea. 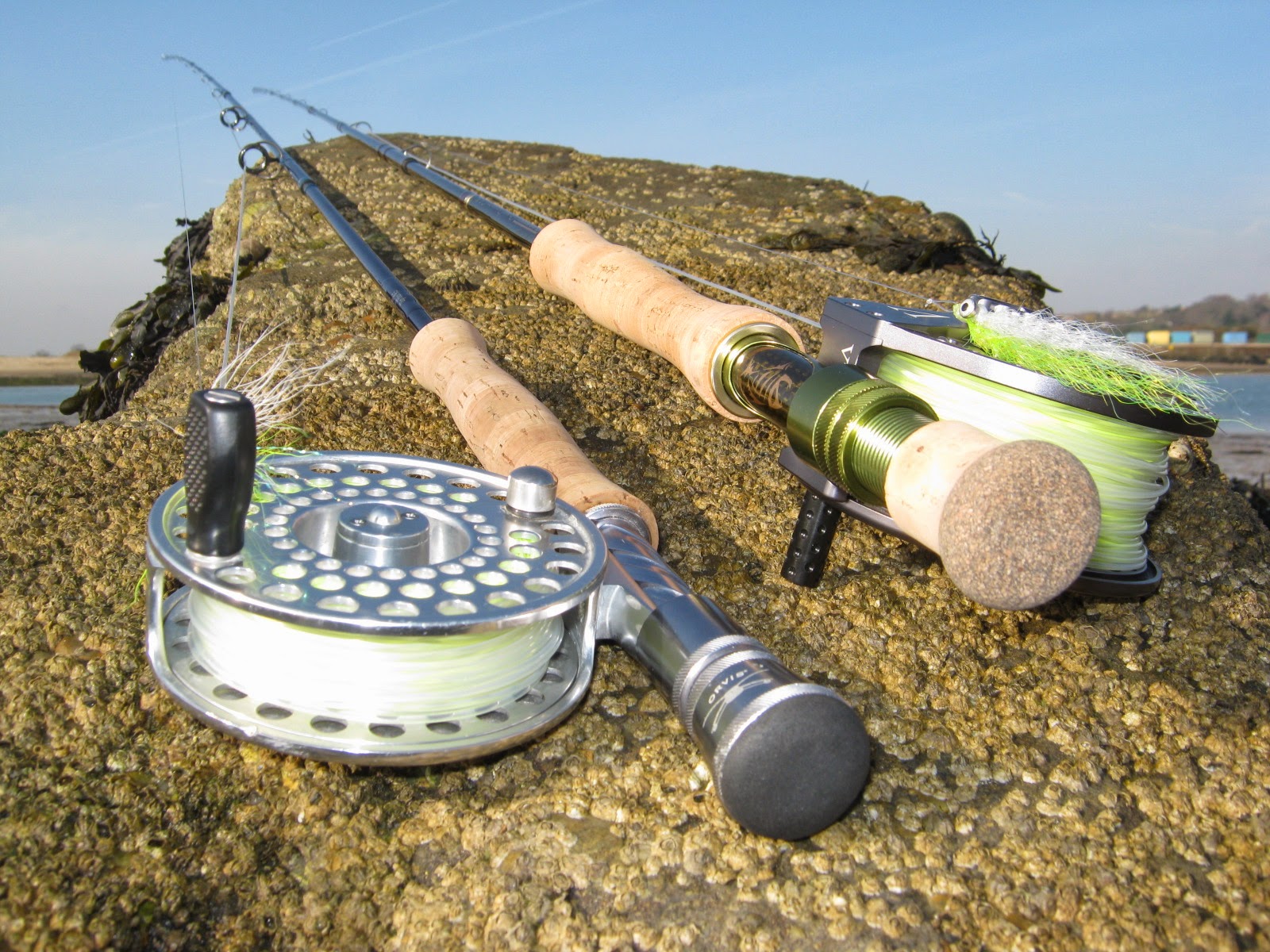 I've missed this...
To that end I have been busy tying flies and I have built myself a new fly rod in readiness which I will tell you about in the next blog entry, but for now that's it, I'm back, I'm keen and hopefully some when in the near future I will be bent into a feisty bar of silver !
﻿
﻿
﻿
﻿
﻿
Posted by Chris at 17:59 No comments: 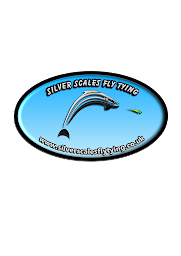 Get this widget at roytanck.com

Could there be a finer way to spend an evening? Waist deep in gently swelling water, the intoxicating smell of salt pervading your senses. With a Fly or Lure rod in your hand and a beautiful sunset for a backdrop. Bass blitzing on baitfish within casting distance, Gulls and Terns wheeling and diving overhead, joining in natures feast.....I think not! 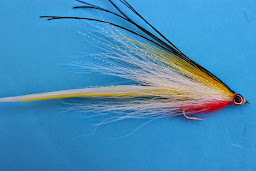 Guide to Lrf for beginners

Enlarge this document in a new window